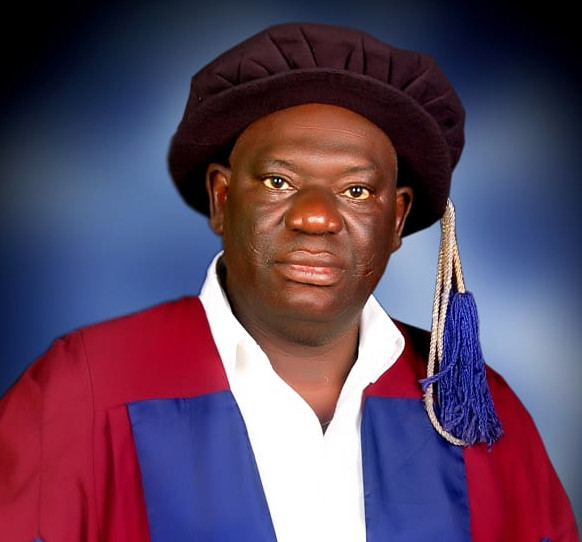 BRIEF HISTORY OF THE SCHOOL OF POSTGRADUATE STUDIES

Welcome to the School of Postgraduate Studies, Federal University Otuoke.

Federal University Otuoke was established in February 2011 during the administration of President Goodluck Ebele Jonathan. It admitted its first set of students in the 2012/2013 Academic Session, and produced its first set of graduates in the 2015/2016 Academic Session. The University occupies three campuses on the same road – the West Campus, the Administrative Block, and the East Campus. The University is sited in Otuoke Community in Ogbia Local Government Area of Bayelsa State, Nigeria.

The University runs undergraduate programmes in six faculties. The faculties are: Education, Engineering, Humanities, Social Sciences, Management Sciences, and Science. To fulfil its mission of extending the frontiers of knowledge through teaching and research, to help improve the skills and competence of other graduates who are working outside the academia or do not seek to do so, and to become even more useful to the region where it is located. Federal University Otuoke established the School of Postgraduate Studies, for higher degrees and diplomas, in February 2016.

The pioneer Dean was Professor Philomena E. Ejele (2017 to 2019). Other professors that have served as Dean in the School include: Professor Augustine Ikein, Professor Tuemi Tudou Asuka, Prof. Osarume  Tawari, and later Prof. Benjamin Okaba, who is currently running the affairs of the Postgraduate School. Subsequently, with the approval of Senate, and using the framework established by it, the School of Postgraduate Studies assumed the responsibility of developing programmes for postgraduate degrees in collaboration with academic departments of the University.

OUR PHILOSOPY AND CORE VALUES

The University is philosophically oriented to providing services for the attainment of excellence in knowledge creation. The core values include:

Prof. Okaba is from Kpakiama, Bomandi LGA Delta State, Nigeria. He has a PhD from the Department of Sociology, University of Port Harcourt with Distinction, masters (MA) in African Studies from the prestigious University of Ibadan and a Bed Degree from the University of Port Harcourt. He is a distinguished scholar who receives several awards such as CLO Award for the Protection of Democracy, Most Patriotic Lecturer’s Award ASUU, Award of Merit outstanding Leadership and Commitment, Fellow, Institute of Human and Natural Resources Management, South-South Youth Assembly Award of Excellence and Lamb light News and Superlative Excellence Award for Competence in Administration, Probity and Accountability.